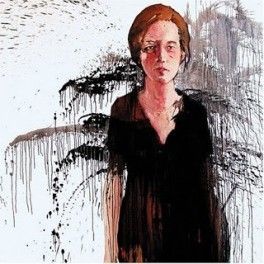 Distinguished ex-bassist of psychedelic noise-pop band Eric’s Trip, Julie Doiron has been publishing her solo work since 1996 which have driven her to a home-loving and intimate folk close to Hope Sandoval or Kristin Hersh’s.

With twelve albums published (one of them awarded with the Best Alternative Album in the Canadian Juno Awards), Julie Doiron has become established as one of the most expressive and thrilling songwriters of her generations, thanks, too, to multiple collaborations with Mount Eerie (in the outstanding and emotional “Lost Wisdom”), Okkervil River or Herman Düne.

This album was recorded with Herman Düne as her band.